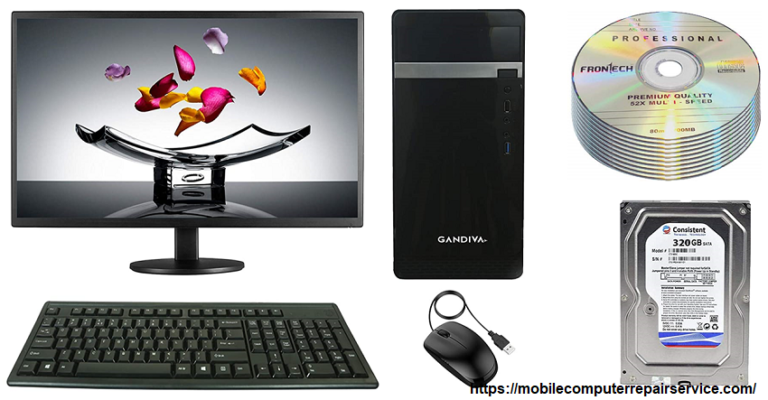 How Computer Memory is measured is a commonly asked question among PC enthusiasts from across the globe. In the year 2021, we are all quite familiar with computers. But, if you have the experience of operating many computers, you must have noticed that not all computers perform similarly. The reason behind that is almost all the computers are built differently. They have certain parts that differentiate how they perform. Memory is one of those sectors of a computer that can dictate its performance.

If you seek answers to such questions, you are in the right palace. In this article, we are going to explain everything about computer memory and how you can measure them. So, without further ado, let us dive right in.

All you need to know about computer memory

Two factors decide how memory will perform. These two factors are its capacity and its interval. Capacity determines how much data it can store, and interval determines how fast a memory performs while operating. There are two types of memory in a computer.

Continue reading to know more about these two types of memory.

ROM or read-only memory can also directly communicate with your processor. But the difference between RAM and ROM is that ROM does not lose its information once you remove power. ROM can store data, but just like its name suggests, it can only allow you to read its data without any write capabilities. What it means is, you can write the data on your ROM device once and cannot change it afterward. People also call this memory firmware.

Hard drives are connected to the disk controller of a motherboard via a cable. They are made out of an air tide structure. The inside of a mechanical drive includes some platters and a magnetic head that moves when writing data to the platters of the hard drive.

Apart from being a lot faster than a mechanical drive, solid-state drives are a lot more durable than them too. These enticing qualities of the solid-state drives, or more commonly known as SSDs, have made them quite popular in recent years. Most PC users nowadays prefer to have an SSD over an HDD. SSD uses flash memory chips instead of spinning platters as a storage device. This makes the data stored inside of an SSD more accessible compared to an HDD.

How Computer Memory is measured

As we all know, computer functions using binary numbers instead of regular decimal numbers. The difference between binary and decimal is binary only contains two numbers, whereas decimal contains ten.

The smallest data of a computer is one bit that has two values, one and zero. As they are so small, it is not possible to operate a computer with such small numbers. That is why we see bytes as a way to contain information. A byte consists of eight bits. The number goes up rapidly as you store more and more information on your computer. So, we use kilobytes, megabytes, gigabytes to make things easier to understand.

As you can see, there is a lot more to the memory of your computer than just some simple numbers. It is quite easy to understand your computer memory once you know How Computer Memory is measured. No matter what type of computer memory you want to measure, the method is the same for all the different types of memory inside your computer.

We hope this article helped you.