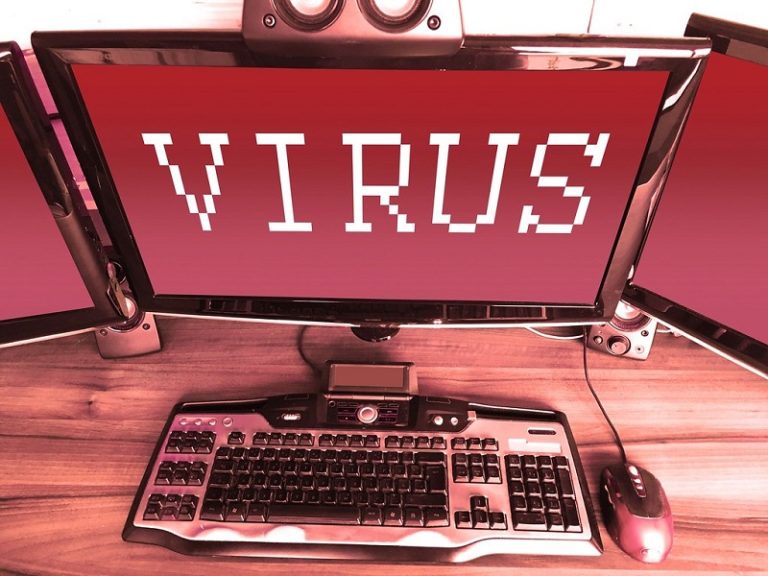 What a computer virus may possibly do to a computer isn’t unknown to any user. Not all of these malicious things are equally unforgiving. But, you need to know which one serves what purpose. Well, here’s a detailed note on the various types and their activities.

Following is a plain explanation of the different virus types and their overall functions. Please go through each of them to be able to identify and remove them.

This virus infects your computer’s master boot record leaving you a great challenge when it comes to removal. On most occasions, the only way to go is to format the whole system and start over. It uses the removable media to spread through the system.

A typical location where resident viruses may reside is the RAM memory of your computer. Having the ability to interfere with a computer’s regular system operation, these may corrupt different programs and files. Some of the most familiar resident viruses include Randex, CMJ, Meve, and MrKlunky.

Sometimes, users find it very difficult to detect such an instance, which is why getting rid of them may not be easy under all circumstances.

Being good at spreading rather quickly and easily in a computer, this type may become infectious enough to cause the system to be susceptible to different unauthorized actions within the operating system, programs, and folders. Typically, this virus can infect both boot sector files and executable files on a computer.

The name of these viruses tells a lot about their functions. It causes harms to the files of your computer by overwriting their names and thus losing the content of them. Not only the files but also the programs aren’t immune to them.

Once such a virus finds its place within your computer system; the only way to get rid of them is to delete your files. This gives users all the more reason to look for a good backup of their essential files.

This virus doesn’t affect just about any file. Its priority targets are the ‘.com’ and ‘.exe’ files of a computer. It replicates itself and infects some other files in the folder. It’s not very dangerous in the sense that neither the performance of your computer will be affected nor the files will be deleted.

Any standard antivirus program, even the free ones can be good enough to remove them and make your computer clean again.

As a polymorphic virus infects a computer system, it employs a special set of actions for encoding or encryption purposes. Most antivirus programs fail to detect their presence using the ‘signature search’ method because these viruses automatically alter their signature patterns every time they replicate.

Although they may come in a wide variety of names, typical examples are Elkern, Tuareg, Marburg, and Satan Bug.

If you haven’t heard the name, chances are that you’ve heard the name of cavity viruses which attach themselves pretty neatly to your files. They can also alter the way a program starts/initializes and then the encrypted code.

Using a stealth technique to perform the functions, the effect and visibility of these viruses may take you some time to understand because you’ve virtually no way to know whether or not the code of a program file has been increased. Lehigh is the most notorious example of this type.

Just like many viruses described in this article, this one may infect programs or executable files. This virus gets activated as you start a program. Once activated, they may cause significant damages. A lot of the viruses feared by modern users belong to this particular category.

Macro viruses are a specific type that can affect only those programs or applications that use macros. Taking a number of actions out on the target program or application, it may affect the performance of that software negatively.

For example, Microsoft Word is an example that involves the use of macros which are the keystrokes in this case. The most frequently noticeable viruses of this type include Bablas, O97M/Y2K, Relax, and Melissa.A.

From the name, you can guess what exactly these viruses do. Infecting a web browser, it takes the user to different websites which are often harmful or useless. As you type in the domain name in the address bar of your browser, the hijacker virus typically opens several websites which are fake and harmful to your machine.

Users may avoid them by using blockers of some sort. Modern web browsers include a built-in blocker to help users stay away from such an infection.

There’re many places where these viruses may reside. They can be within ads, links, videos, image placements, or even website layouts.

Malicious codes are placed within them, and when the user clicks the codes, automatic downloads of the viruses will occur, and the user will be directed to a handful of malicious websites.

The core function of a directory virus is that it changes the paths of a file. When a program or software application gets infected with a directory virus and you run it, the virus gets the way to run in the background.

After an application or program being affected by such a virus, it becomes very hard for the user to locate the original software or program.

Containing encrypted and specially created code, malicious by nature, this virus becomes nearly undetectable, and even antivirus programs with a state-of-the-art engine may fail to detect it.

The only time these viruses become detectable is when they decrypt on their own during the replication process. These don’t essentially delete or bring serious changes to the folders or files. However, they may affect the system performance quite seriously.

Without being able to accompany a folder or file, this type cannot survive. The actual damage occurs when the files or folders which are accompanied by companion viruses are run or opened.

While you may not see them every day, some common names are worth knowing, such as Stator, Asimov.1539, and Terrax.1069.

You probably have been able to guess the function and basics of the virus from its name. Spreading through the internet and Local Area Network (LAN) of your computer, it causes serious damages to the user’s networking experiences.

All your shared folders, drives, and other resources are media through which this type replicates itself. Entering a system, it starts looking for its targets. Some common names include SQLSlammer and Nimda.

While most experts don’t consider this as a standalone type, some computer security analysts believe that it should have a specific category name due to its underlying potentials of causing harms to a computer.

These viruses usually replicate through the different modules, and it infects at least one file once the modules are executed by the relevant program.

These viruses intercept their request directly to the operating system, which is a special way to evade the prying eyes of an antivirus. Such functionality makes them undetectable or unidentifiable through most antivirus programs, if not all.

On some occasions, you won’t find these viruses at all because they come with a tendency to delete themselves temporarily from the system.

There’re several ways that sparse infectors use to become unidentifiable through antivirus software. Some consider these as an occasional invader as some of these viruses attack a program only one time out of ten times the execution is carried out.

However, their reduced frequency of infection doesn’t rule out the chances that your computer might be affected badly, and the antivirus you’re relying on won’t find it difficult to detect them.

First, an illegitimate or unwanted rootkit is installed on the computer system. This action allows eavesdroppers or hackers to gain an access to the infected computer. Using the perks of the malware, a hacker may modify the program files and functions. Sometimes, disabling the features or programs is also possible.

Like a lot of other viruses, a rootkit virus can easily bypass the detection system of an antivirus. Antiviruses and antimalware programs often come with the recommendation that the versions of the programs be permitted to receive the latest updates.

A disk has specific system areas on it, and the job of a boot-record infector is to infect the executable code found on those areas. Attaching to the DOS boot sector available on diskettes, USB thumb drives, and Master Boot Record available on hard drives, the viruses may take a toll on the infected computer.

Because computing devices these days use less of their physical storage, these viruses aren’t usually very common, but they’re still dangerous.

So, the different types of computer viruses as you’ve seen above may not be the toughest and most complicated instances, but they’re still a threat to any user.

If your computer has one or more of them, you should use an advanced antivirus or antimalware program. Seeing that the problem is still persistent, you should call an expert immediately. After all, safety of your computer resources is always important.