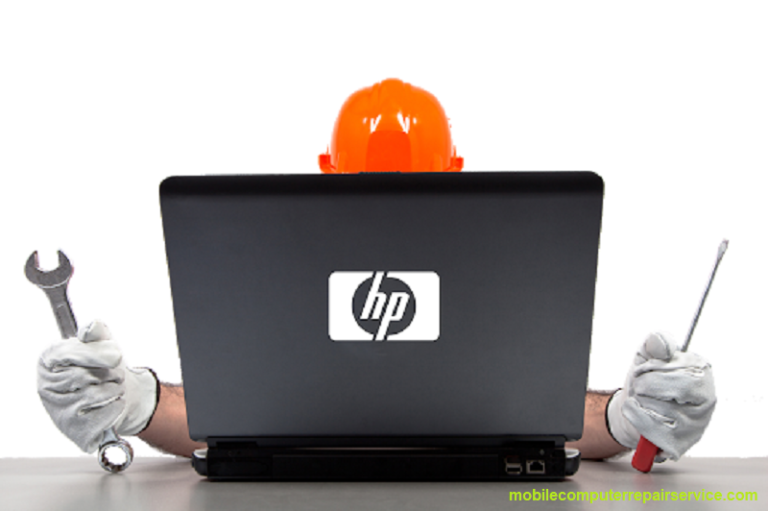 If anyone needs to know which laptop brands are top on the list, HP is one of the sure choices. Having a large collection of models and configurations, HP has earned tremendous popularity. However, such a famous brand is also susceptible to downsides.

In this article, we’ll look into the most common and critical HP laptop problems. We’ll also provide some viable choices to get rid of those.

All of the following problems are too common to ignore. Some can be fixed by the user while others cannot. Let’s see what HP users have to face from time to time.

When your HP laptop doesn’t boot into the operating system (Windows), it indicates you’re going to have one of the most familiar issues, and you really have little to worry about it.

Performing a “Hard Reset” may solve the problem in most situations. But, it doesn’t indicate any guaranteed fix. Following is a list of symptoms that can be associated with the startup problems.

Each of these symptoms leads to a specific situation which needs to be handled with adherence to certain steps. However, you may become lucky enough to have the Windows start normally. Should you leave everything at that? Since you don’t want any future issues, you should take the steps below.

Some HP laptops, especially the Compaq models are vulnerable to a particular issue known as inverter problem. Does your laptop’s LCD flicker? Does it show a faint/unclear image? If any of these is true, it’s probably the inverter that went bad.

The Inverter is a component that controls the power required by the backlights. For a better understanding of the issue, you may look at these descriptions.

The laptop may boot normally with a blacked out screen that is very dim but can be better seen with a flashlight. The backlight may return in a while only to go off soon again. The backlight can be turned on with rapid tapping on the lid close switch.

In some cases, the screen may stay black for a prolonged period with the backlight not coming on. It’s still possible to bring out an image on your LCD, but it’ll be dark. Even, some kind of buzzing noise can be heard.

Display issues are complicated under most circumstances, and many things may emerge from HP laptop monitor problems, such as

Here’s a list of instances you might be experiencing when your HP laptop has an audio output issue.

The keyboard of a laptop is an essential part that may become vulnerable to water or liquid spills, dust, and sticky substances. Some keyboards have more physical harms than others. Common examples may include missing keys, popped buttons, etc.

Unless anything is broken or completely damaged, the keyboard can be fixed. A cost-effective alternative can be an external keyboard which may serve well and help keep the main keyboard in good condition for an extended period. However, you should use the built-in keyboard of the laptop at times to maintain its working order.

Some think power problems are critical with literally no repair techniques to apply. It’s partially true only when any physical damages like battery swelling, battery taking/holding no charge, etc. happen. If the battery drains out way faster than you expect, you can try some settings and adjustments.

Other issues are among the HP laptop charger connection problems. The AC adapter may fail to work. The charging ports may get damaged or clogged. The USB might not be in good shape. These issues may not seem very big but they could cost up to several hundred dollars if not treated in the right time.

It’s an instance of a critical laptop problems. Does your machine keep overheating, or does it shut down automatically? If it does, you should check the cooling system of your laptop. If you find that the component needs a replacement, don’t delay because it’s not an expensive repair. In addition, it may save the motherboard from a future trouble.

Besides the above problems, there’re other which can be more demanding. Network Connection failure is one of them. HP provides very helpful documentation to allow the users to troubleshoot the devices on their own. After all, you can always talk to us for a fast and affordable HP laptop repair.